From the Leadership Team 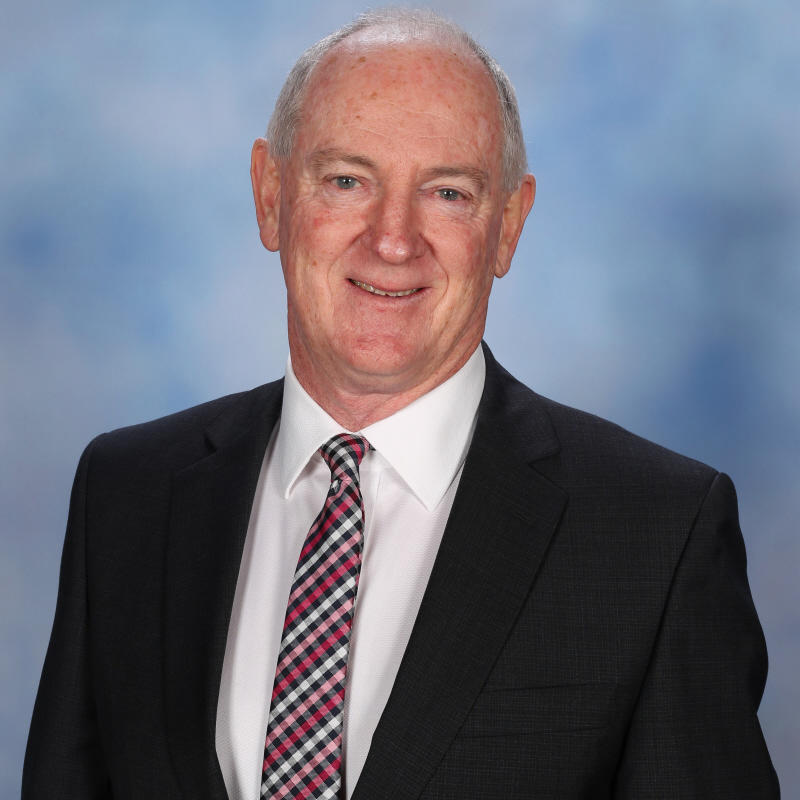 Parents can be surprised to hear another side of a student their own child has negative interactions with - perhaps mean comments of bullying.

They can realise they had misjudged, misunderstood, or written off a child.

Something magical happens when adults hear details about other people's children.They move past stereotypes and cliches and begin to see them as humans - complex, complicated. messy humans who have strengths as well as weaknesses, virtues  in addition to vices.

In other words, they start to see other people's children with the same full perspective through which they see their own.

Children are, by definition, immature. They act impulsively. They make mistakes. They have very little judgement. They certainly have little experience to draw upon.

Teens speak without thinking. They are prone to exaggerate and act without balance or moderation. They be reflexively unkind and hostile.

This is why they aren't allowed to drive or vote. It's why there are laws about drinking.

So extend grace, offer a space in which you make no judgement. Or at least to hold open the possibility that the story you are seeing will be incomplete, even when a child seems to be aggravating or difficult.

Especially when a child seems to be aggravating or difficult. 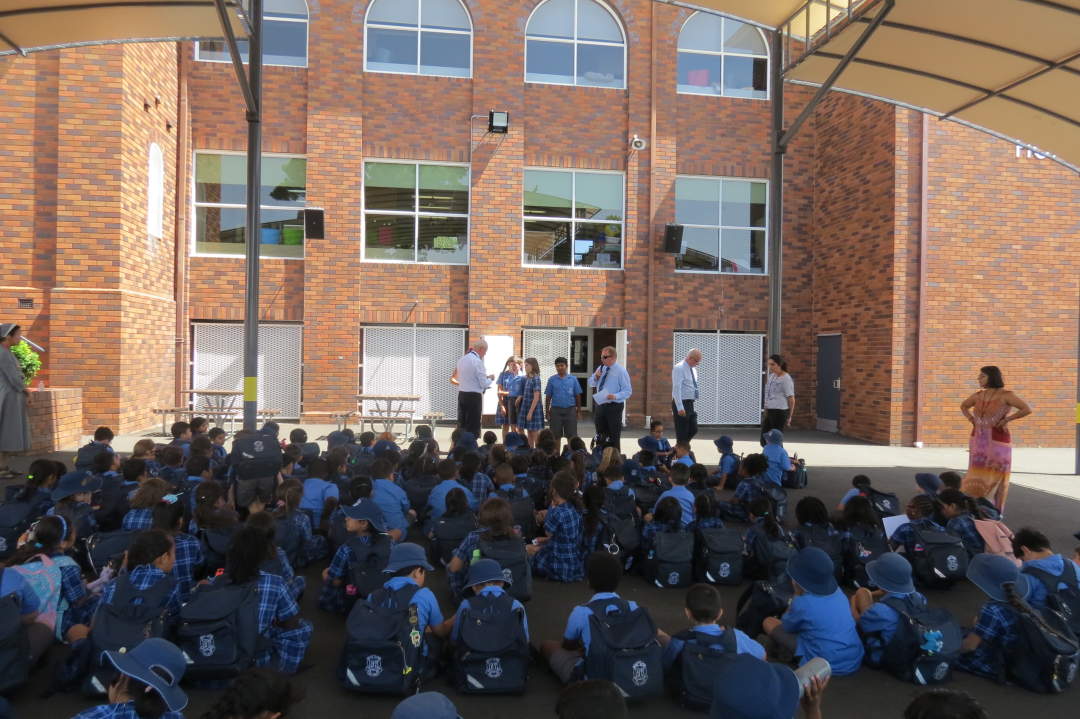 Attendance for  the week ending 1st November was 93.5%.

On Wednesday 20th November and Thursday 21st November, our Year 6 students will travel to Canberra as part of their HSIE unit of work.

The Australian government recognises the importance of all young Australians being able to visit the national capital as part of their Civics and Citizenship education. To assist families in meeting the cost of the excursion the Australian Government is contributing funding of $20 per student under the Parliament and Civics Education Rebate program towards those costs. The rebate is paid directly to the school upon completion of the excursion.

Have you checked out the school Facebook page lately! We are constantly posting about the great things that are happening at HTG.

The teachers and office staff would like to thank the parents for providing a delicious morning tea on Wednesday for World Teachers Day.

10 school weeks in writing must be given to the principal before removal of a student or a full term’s fees will be payable.

This requirement is in recognition by the family of the commitment to assist funding of the School by having their child take a place that could have been offered to another family.

If your child turns 5 by 31st July 2020, they should enrol for school for next year. Please collect an enrolment package from the school office and return the completed forms with all the required documentation now.

http://www.htgranville.catholic.edu.au/Community/Calendar
Regularly refer to our school calendar to stay up-to-date with all the events coming up at Holy Trinity Primary.

Congratulations to the following students who celebrate their Birthday in November:

Student of the Week

Have you downloaded Skoolbag yet? 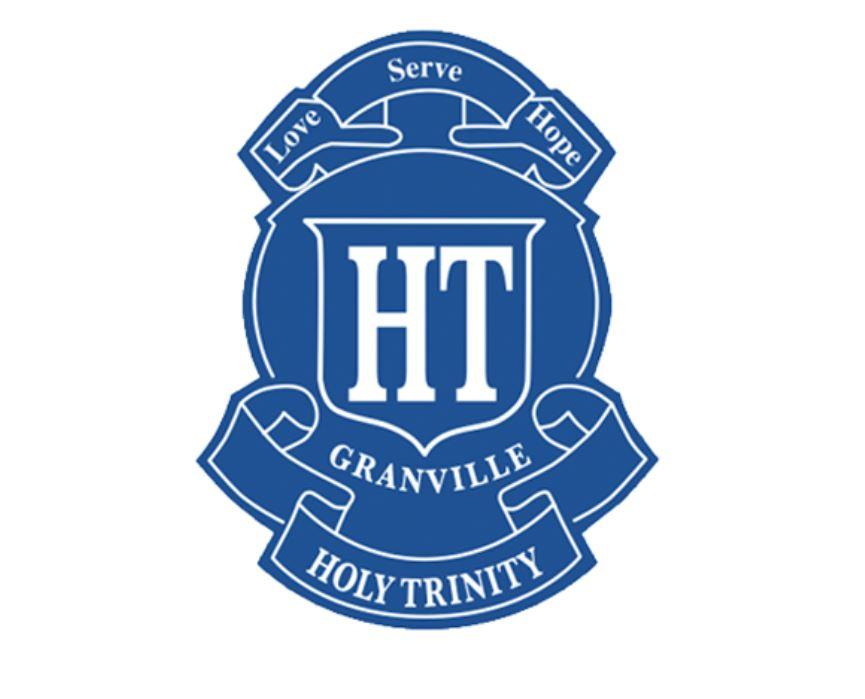 Our Catholic faith and tradition

The dignity of each individual

The welcoming and hospitable atmosphere in our school