Letter from the Principal 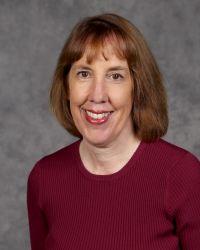 This Wednesday 11th November we will be holding a remembrance day service in front of the flagpole. We will have all classes socially distanced as per our COVID safe plan. The children are being asked to bring a small posy of flowers from their garden to place  at the base of the flagpole during the ceremony. Unfortunately this year we are unable to invite our families to join us during this time.

Why is this day special to Australians?

At 11 am on 11 November 1918 the guns on the Western Front fell silent after more than four years of continuous warfare. The allied armies had driven the German invaders back, having inflicted heavy defeats upon them over the preceding four months. In November the Germans called for an armistice (suspension of fighting) in order to secure a peace settlement. They accepted allied terms that amounted to unconditional surrender.

The 11th hour of the 11th day of the 11th month attained a special significance in the post-war years. The moment when hostilities ceased on the Western Front became universally associated with the remembrance of those who had died in the war. This first modern world conflict had brought about the mobilisation of over 70 million people and left between 9 and 13 million dead, perhaps as many as one-third of them with no known grave. The allied nations chose this day and time for the commemoration of their war dead.

On the first anniversary of the armistice in 1919 two minutes' silence was instituted as part of the main commemorative ceremony at the new Cenotaph in London. The silence was proposed by Australian journalist Edward Honey, who was working in Fleet Street. At about the same time, a South African statesman made a similar proposal to the British Cabinet, which endorsed it. King George V personally requested all the people of the British Empire to suspend normal activities for two minutes on the hour of the armistice "which stayed the worldwide carnage of the four preceding years and marked the victory of Right and Freedom". The two minutes' silence was popularly adopted and it became a central feature of commemorations on Armistice Day.

Our school photos are booked for this Thursday 12th November. All children need to be in correct summer school uniforms for the school photos. The school photos will be taken outside as part of our COVID safe plan. We are so lucky that our photographers have been able to take our photos this year!

There will not be a 'group' class photo this year, a composite (head shot style) photo will be done instead (see below).

Please note - cash payments will not be accepted this year by the photographers. 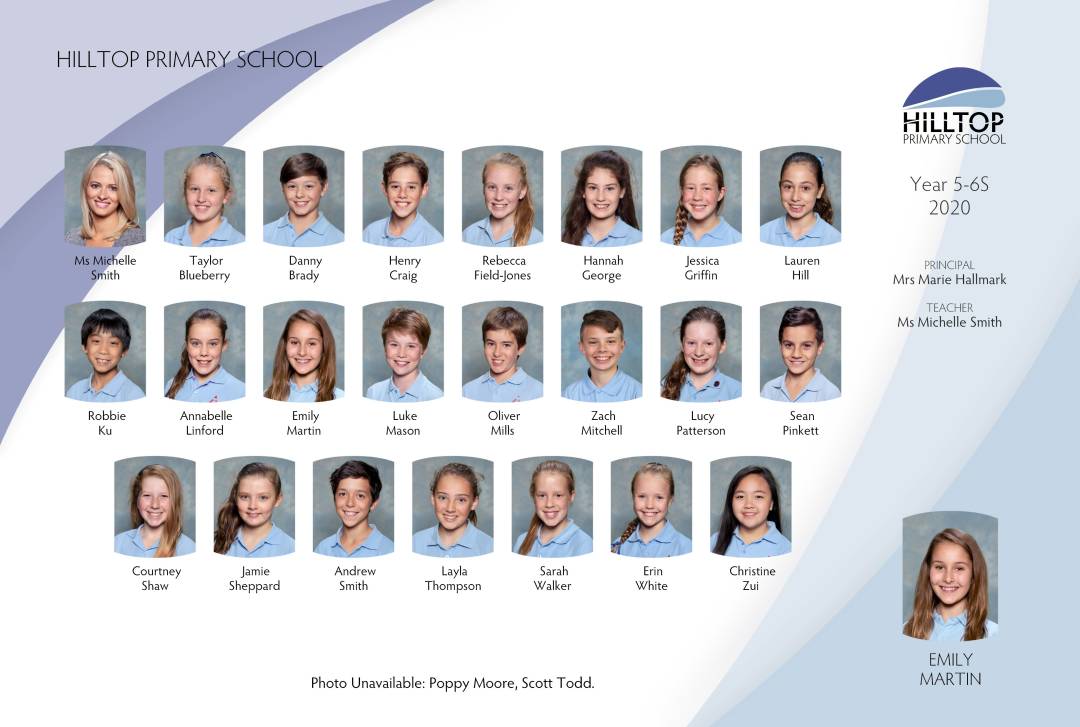 It has been wonderful this week to have started our Prep Transition Program. We are now allowed to welcome up to 10 children at a time for a transition session after school hours. We will be conducting these sessions on the following dates from 3.30pm-4.30pm:

Our Prep Information night will take place on Wednesday 11th November at 7.00pm via Zoom. We are welcoming 44 new Preps into our school community in 2021.

It has been a very different year for our Parents and Friends. Despite our inability to gather for most of the year our President Ange and Secretary Fleur have quietly been supporting our community in the background. Both the roles of President and Secretary are due to changeover at the end of this year. Ange and Fleur have kindly offered to extend their commitment to their role for another year. If there is a parent in our community who would like to nominate for these positions Ange and Fleur would be more than happy to step down. Our Annual General Meeting will be held on Monday 23rd November at 7.00pm. We will host the meeting at school outside under the sheltered area. All welcome!

The Archbishop has this week given permission for Parish Priests to confirm the children in their Parishes who were to receive the Sacrament of Confirmation this year. There are restrictions to the number of people we can have attending the service. At this stage we are allowed up to 20 people in the church in addition to the Parish Priest. To confirm all our children we will need to allocate 4 Mass times. We have tentatively selected the following dates for Confirmation: 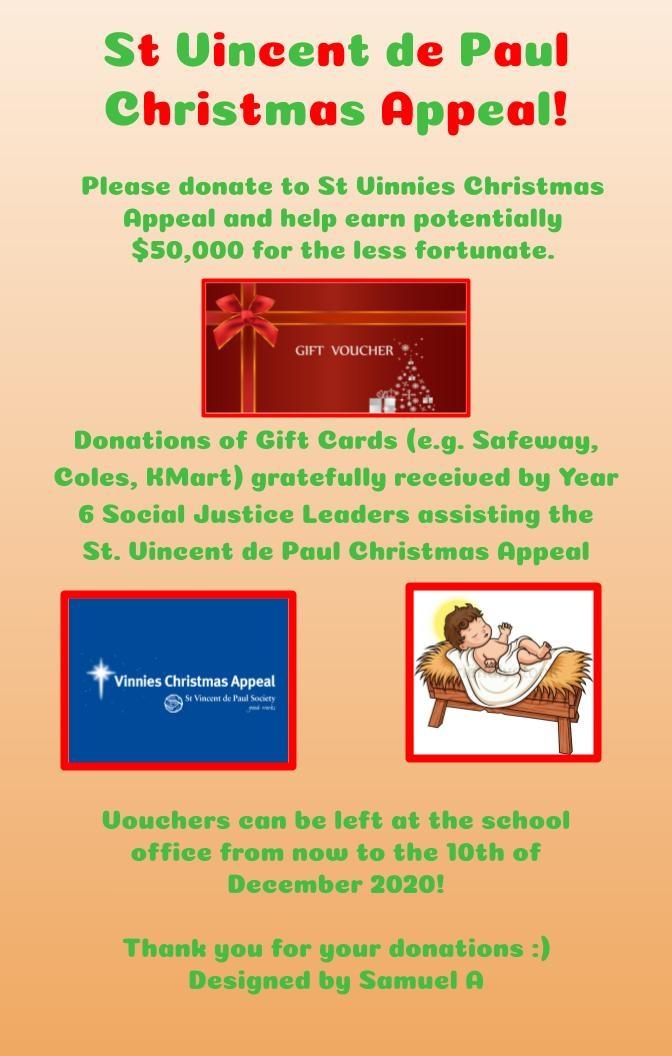 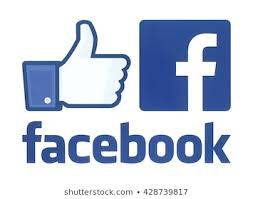 If you haven't already, please consider joining the School P&F Facebook group.  You can either search SJB Parish Primary School or go to https://www.facebook.com/groups/1382727205349150

It is a place for parents to connect and share information regarding school events, school class notes, uniform items for trade etc. 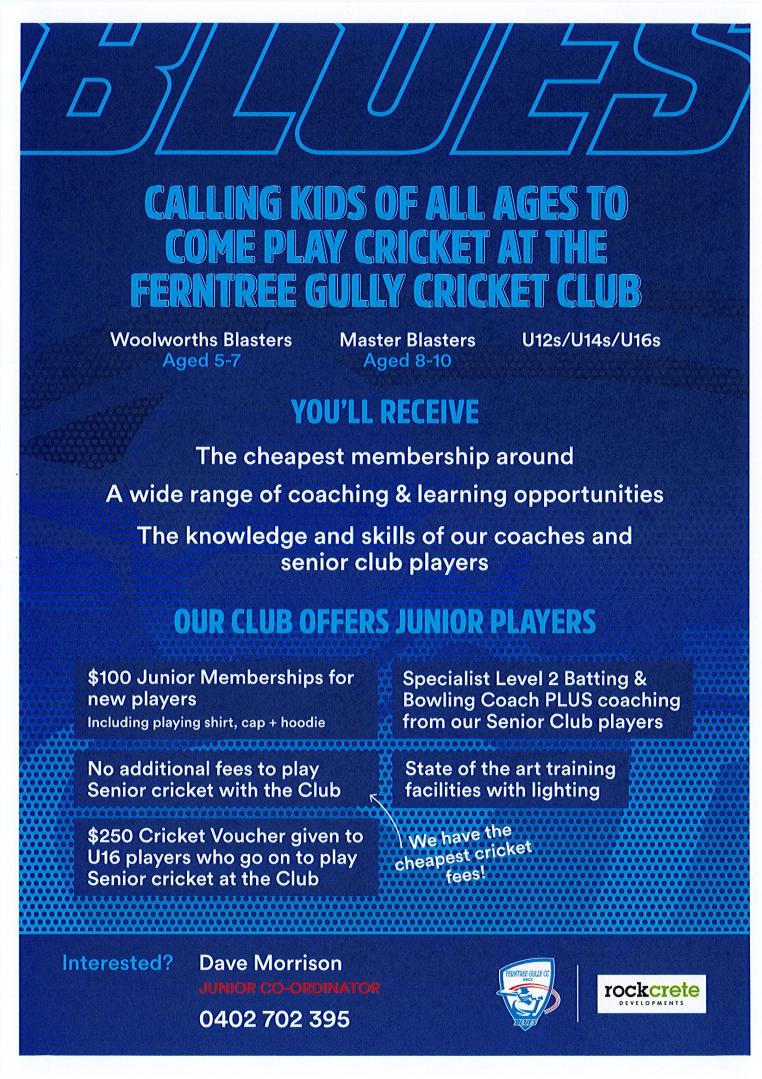 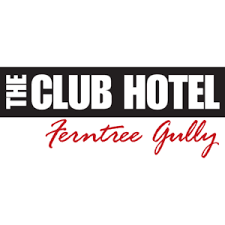 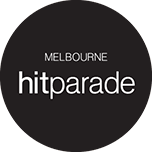 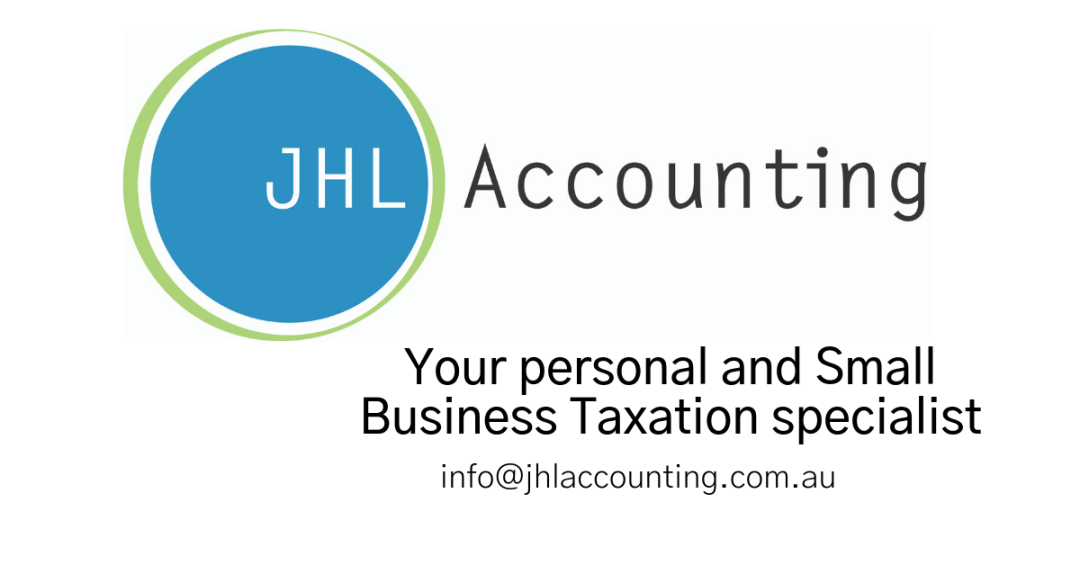 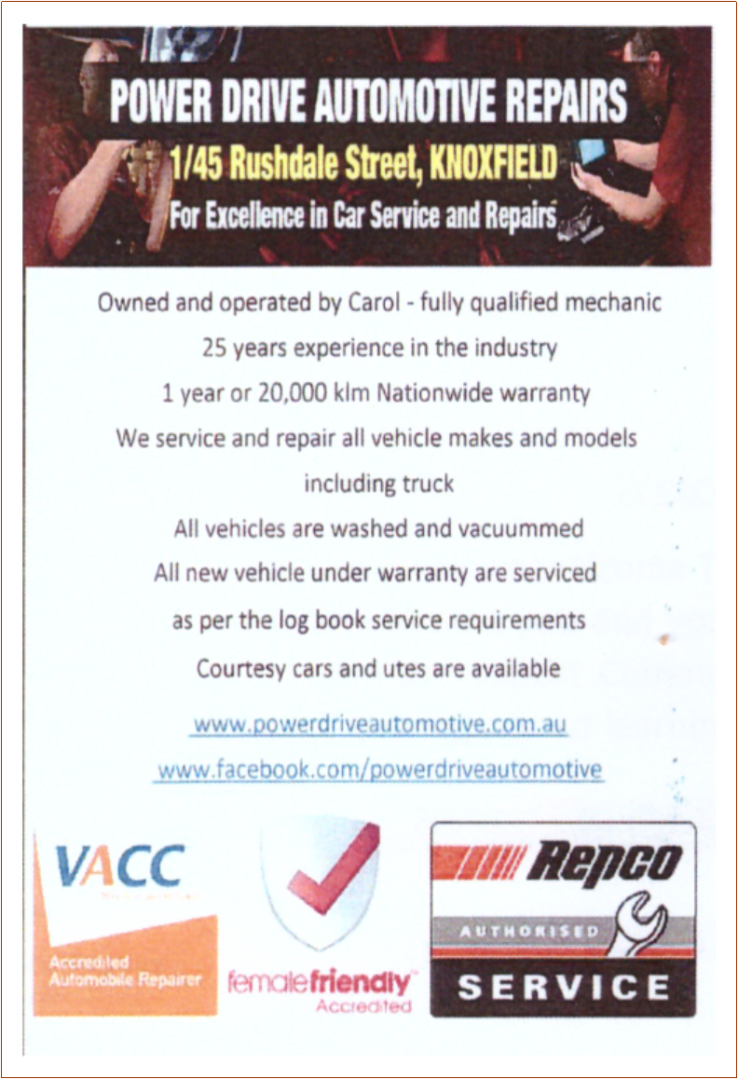 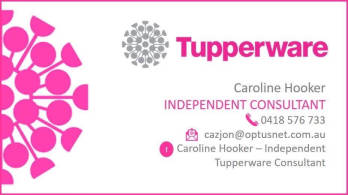 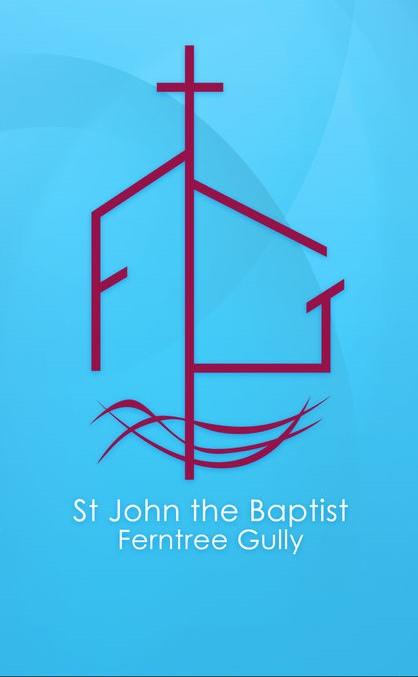 Reflecting on the PAST

Growing towards the FUTURE

Living in the SPIRIT

Responding to GOD in all.