Another busy few weeks here and we see ourselves at the beginning of August, half way through term. I feel so fortunate to have been able to join the 4/5/6 students earlier this week in Ballarat at their Sovereign Hill Camp. We hunted for gold, explored their mines, dressed up in 1850's clothing, attended school at St Alipius, met all of their beautiful animals, enjoyed some lollies and a thrillingly chilly AURA Sound and Light Show. The students will be creating their own photos stories next week and we look forward to sharing them with you at assembly next week.

If you're not already aware, Kyle will be finishing up his 2019 teaching a little early, having been offered a unique opportunity. He will be returning to instrumental teaching and band work in 2020, but in the mean time, he'll be coordinating these sessions through our new instrumental teacher, Dash, and a new piano teacher. Kyle has been busy preparing for Band Night on August 21st so make sure you head to the St Andrews Hotel to support him and the students on their hard work this year.

It's with heavy hearts, today we farewell our ever creative OSHC Coordinator Liv. In her years here she has brought happiness and joy to our school each morning and afternoon and we wish her the best of luck with her final teaching round and future in teaching Art. She'll certainly missed, particularly by a certain little furry Assistant Principal.

School Council was moved to last night after last week's water issue. We had some great chats and the main points of discussion were around;

Make sure you keep August 18th free for this term's working bee. We've got the whole back playground to take out, lots of weeding to do, a roof to clean (if you have the license to get up there, please let us know) and drains to clean. The more the merrier!! It's big work but it'll be great once it's done and we'll have some sausages to celebrate afterwards.

A Note from Liv

As some of you may or may not know this is my last week here as I’ll be off on placement until the end of the year...so not much time for OSHC unfortunately.

I’ve been here at St.Andrews for the past 4 years and it has been an absolute pleasure hanging out with your kids! I am really going to miss them.

Thank you all of the parents for being so welcoming and wonderful towards me. I’ll miss the morning and afternoon chats!

Thank you to all of the teachers for becoming such awesome friends and being great people. You all make the school such a welcoming place and I’ll be sad to go.

I wish everyone all the best and I'll see you soon at Band night! 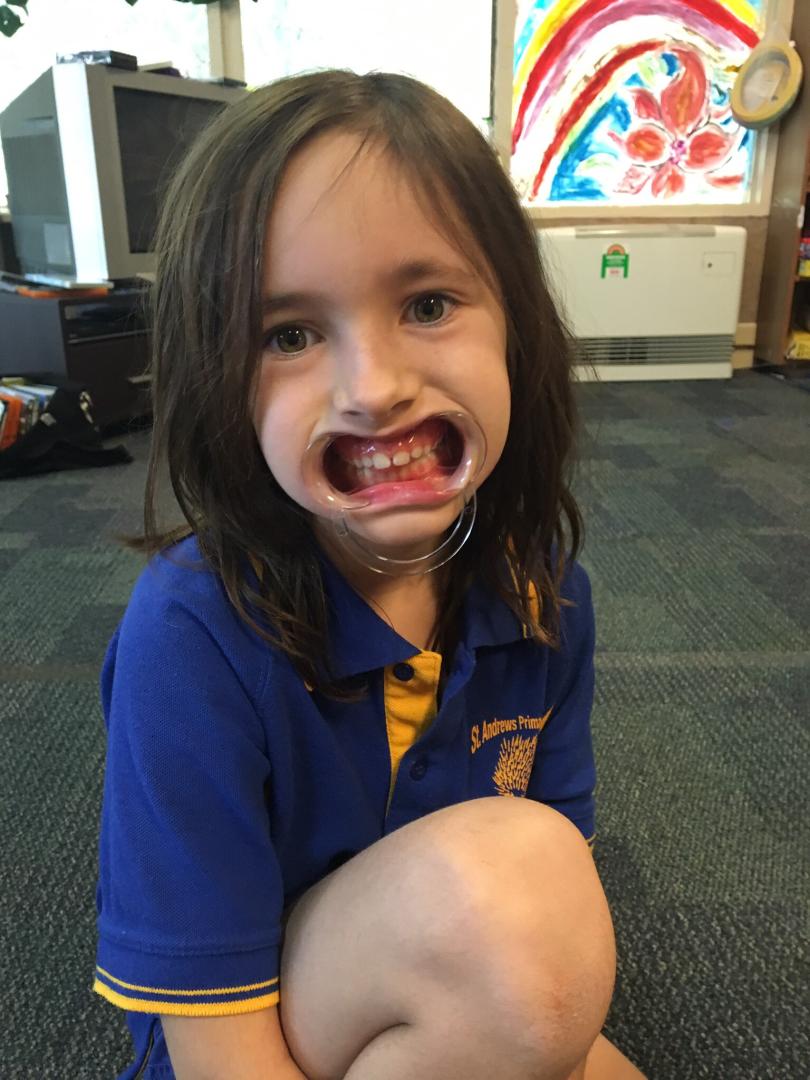 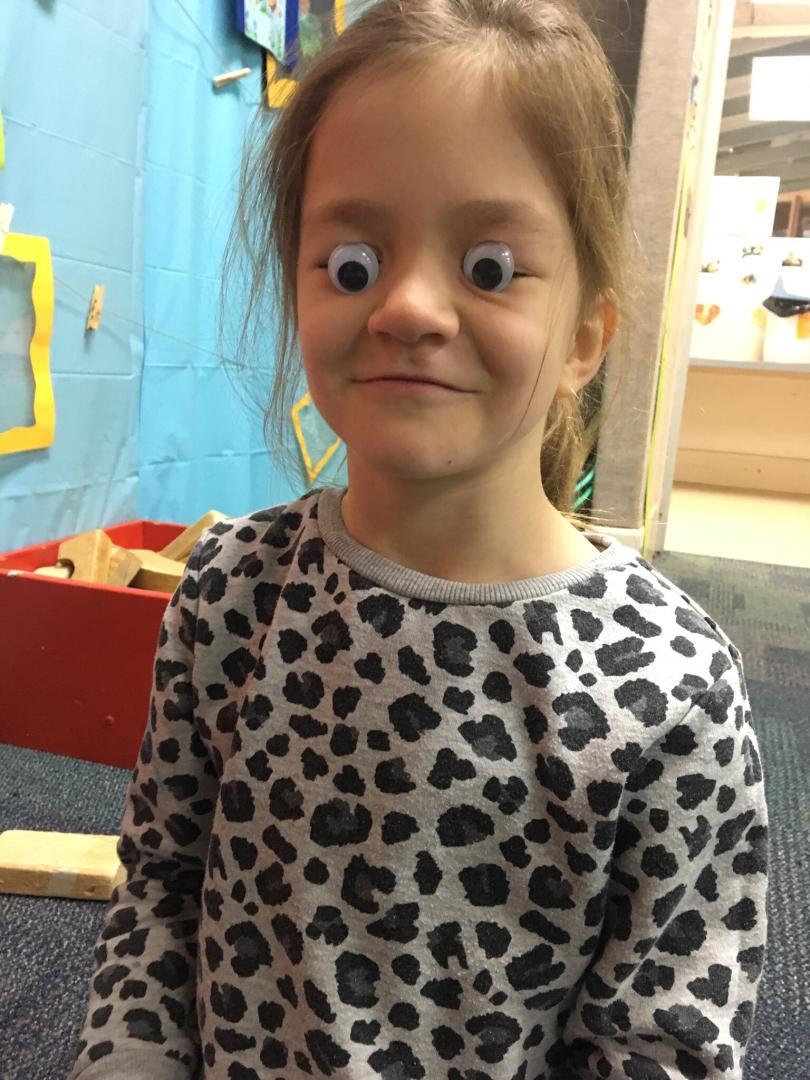 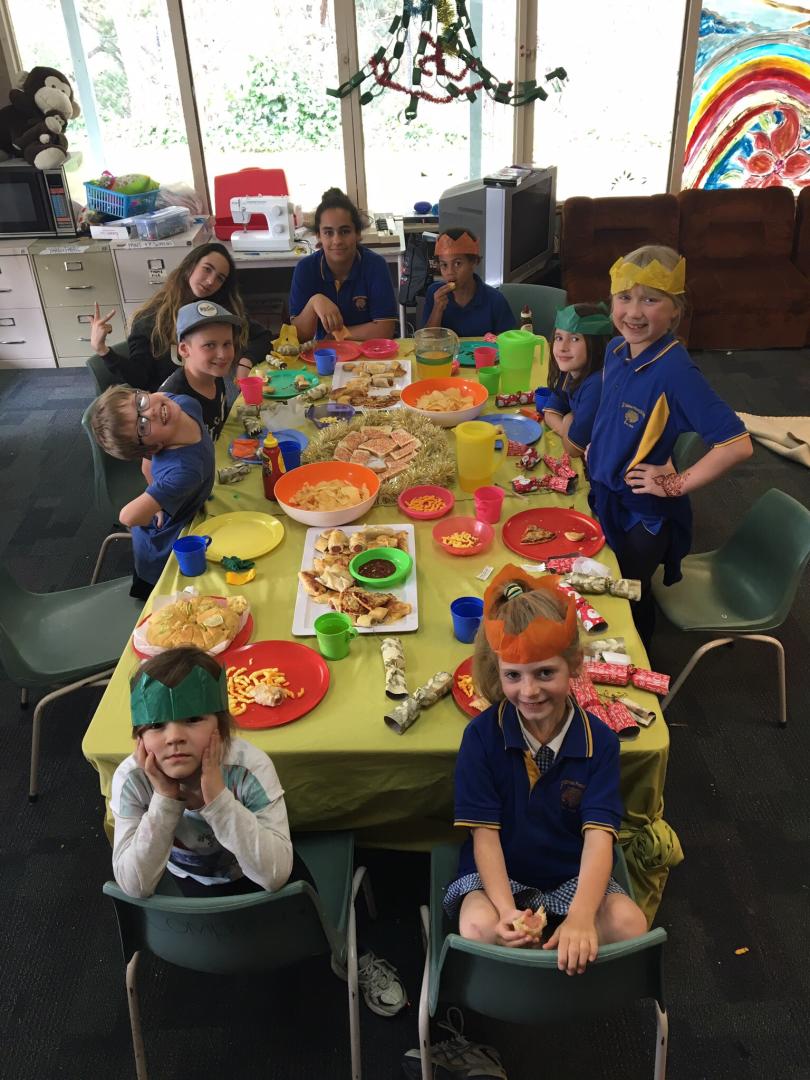 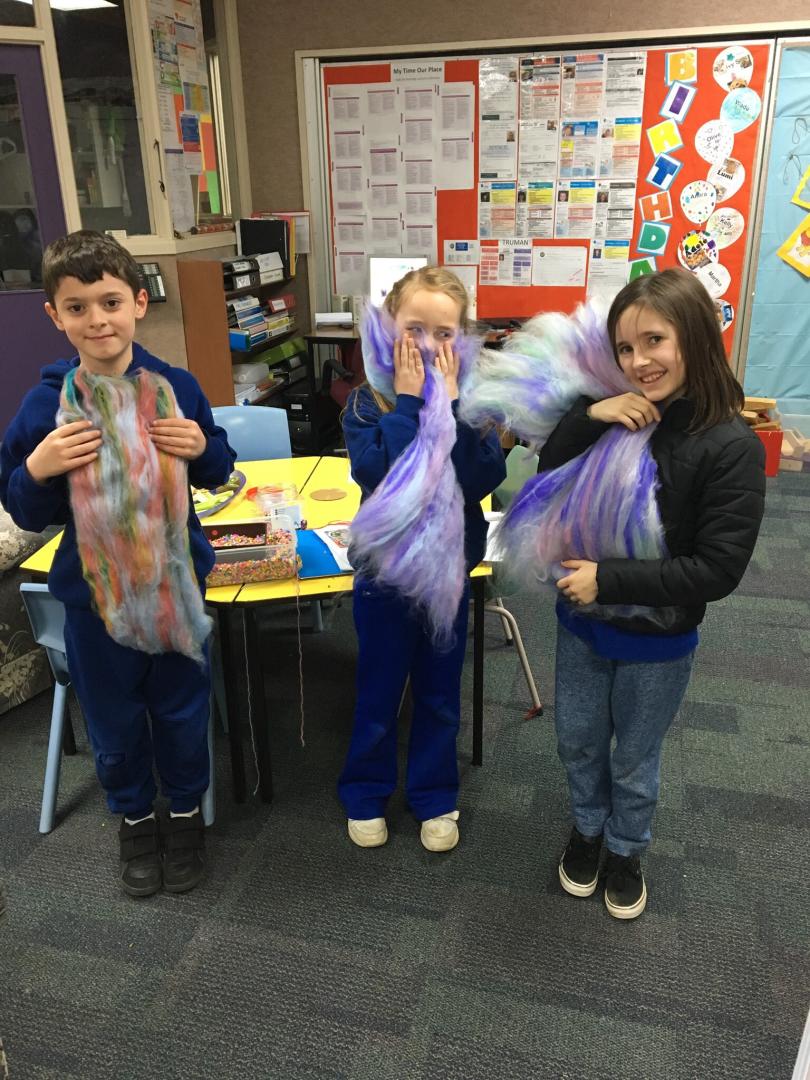 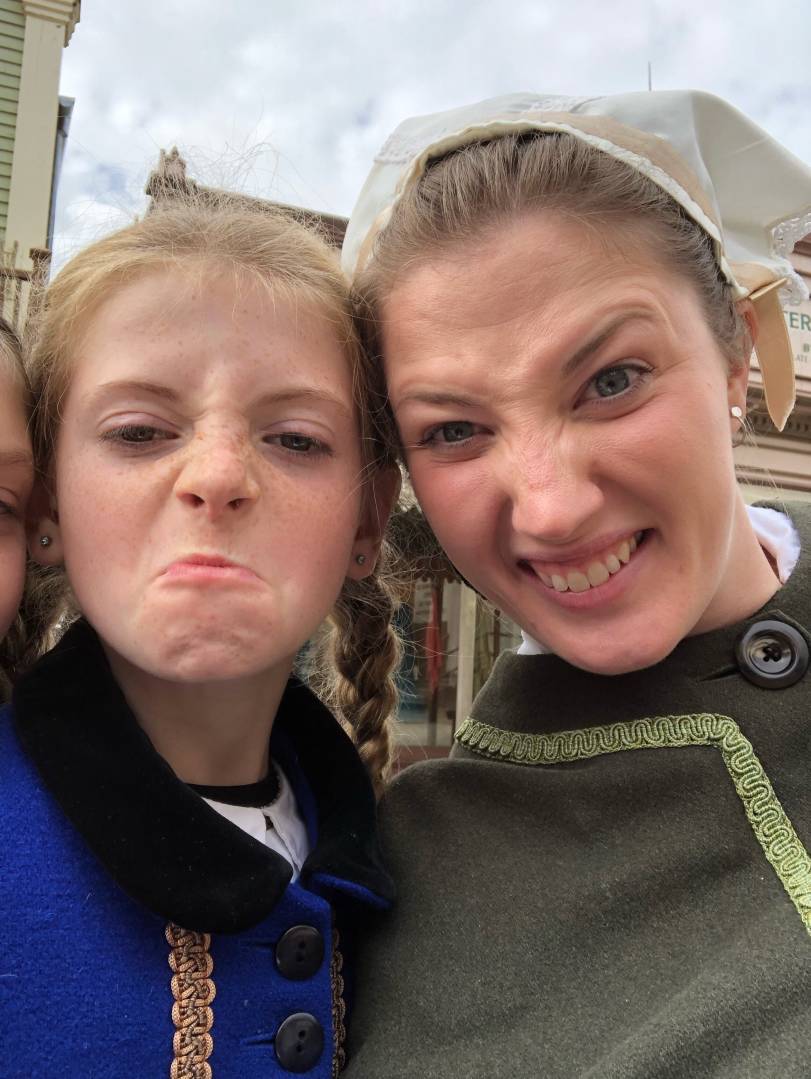 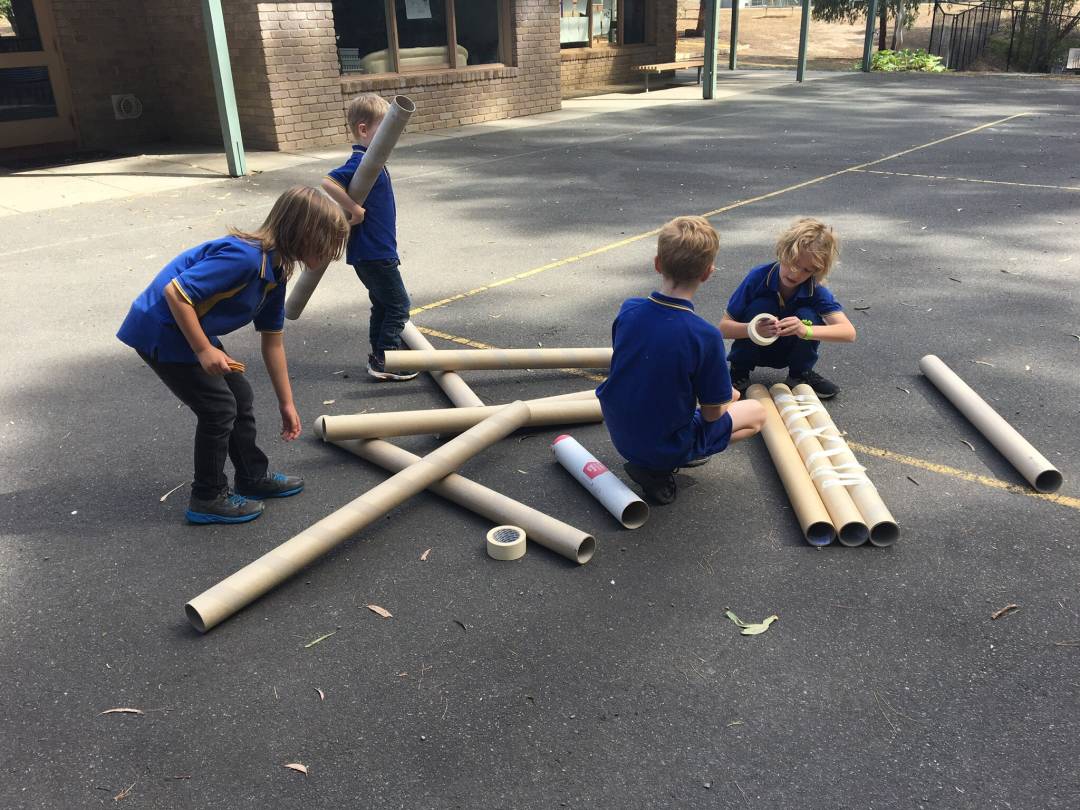 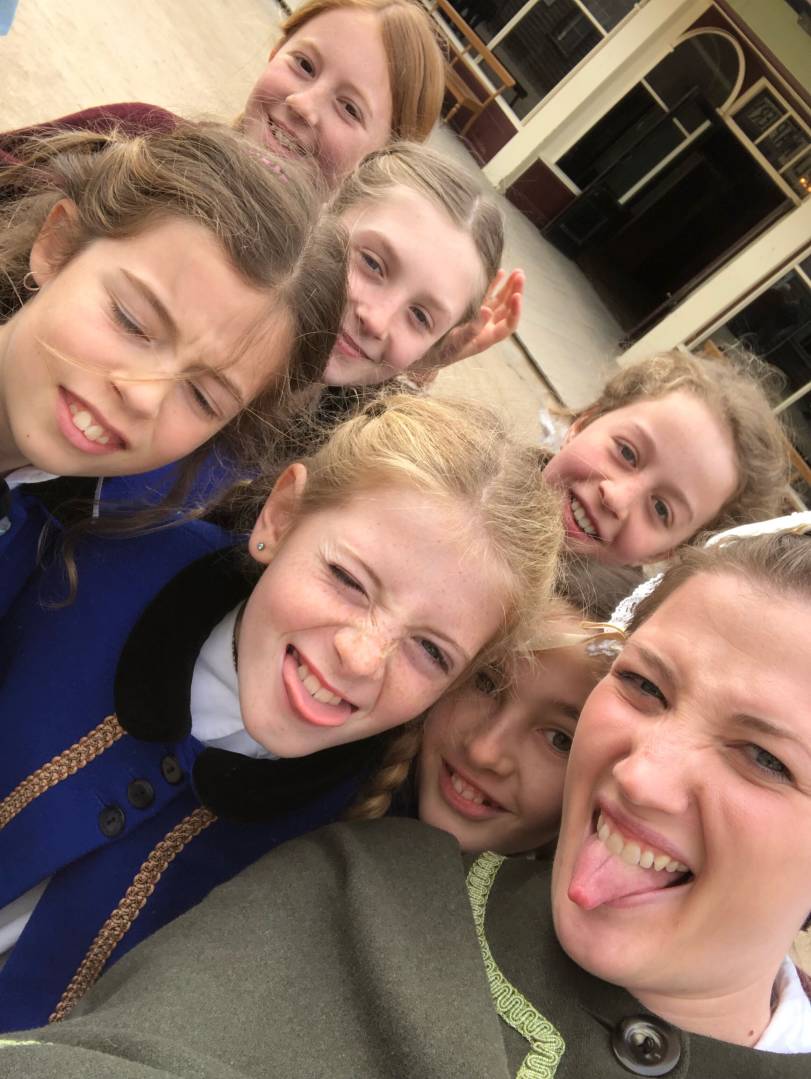 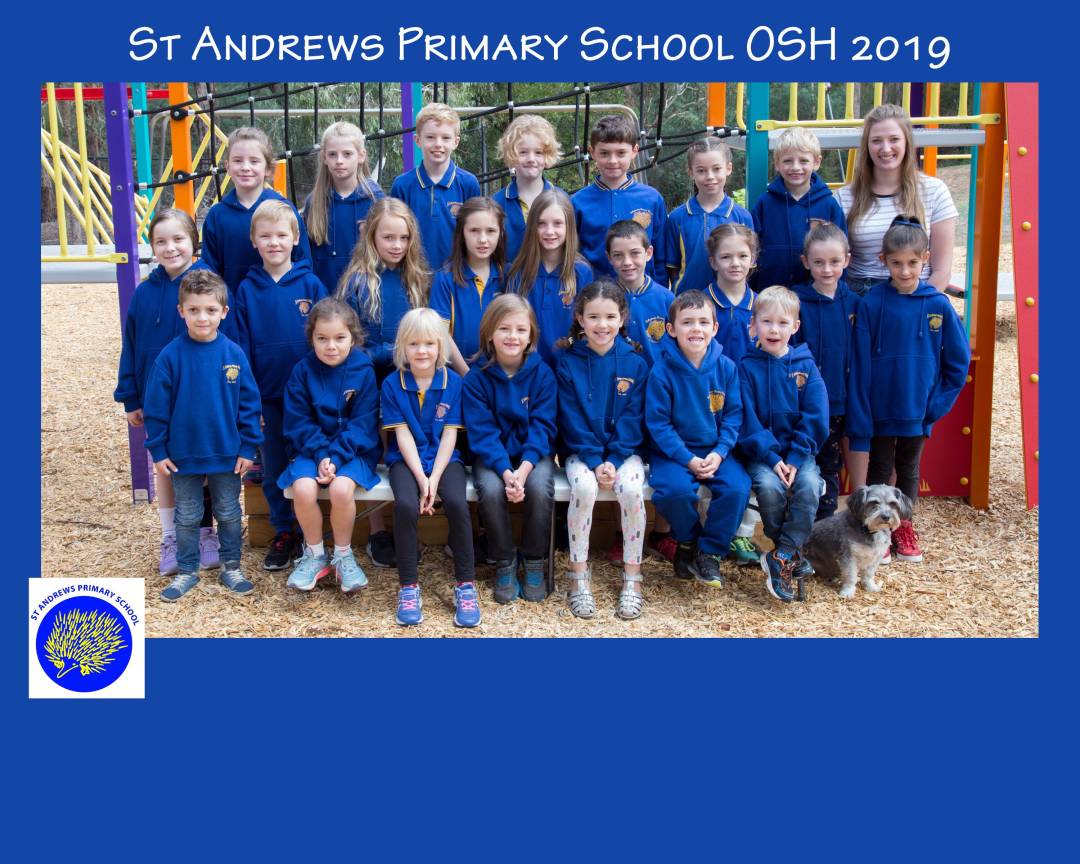 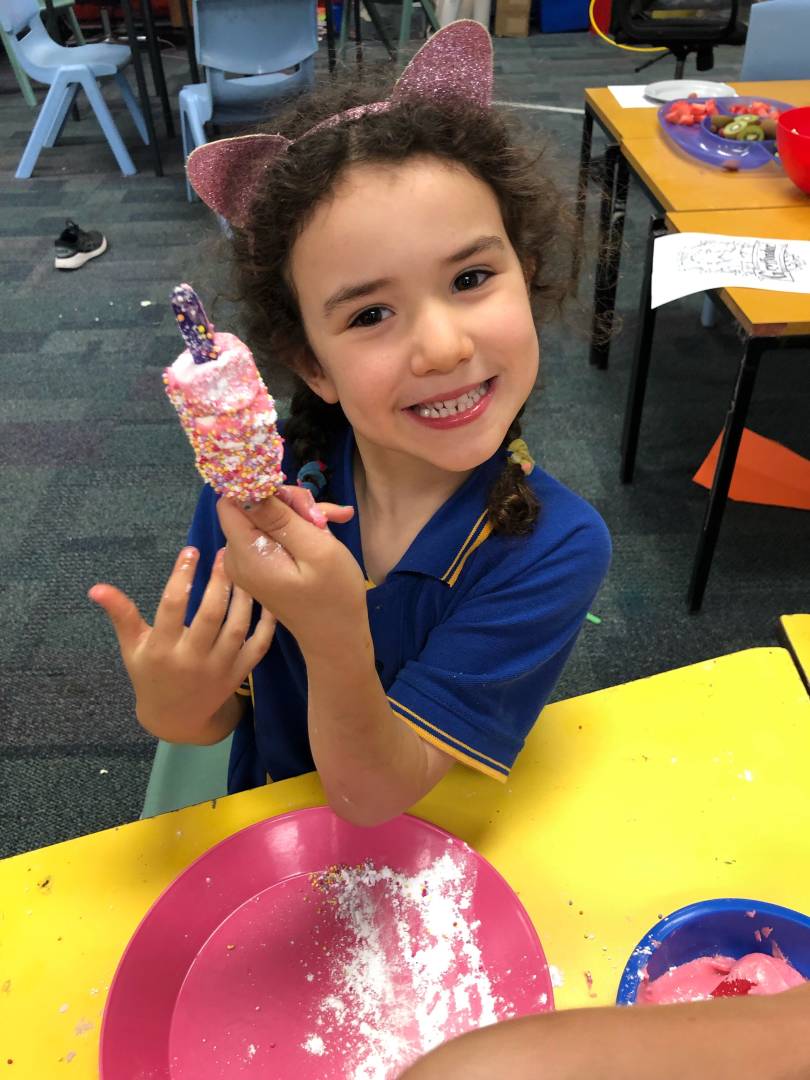 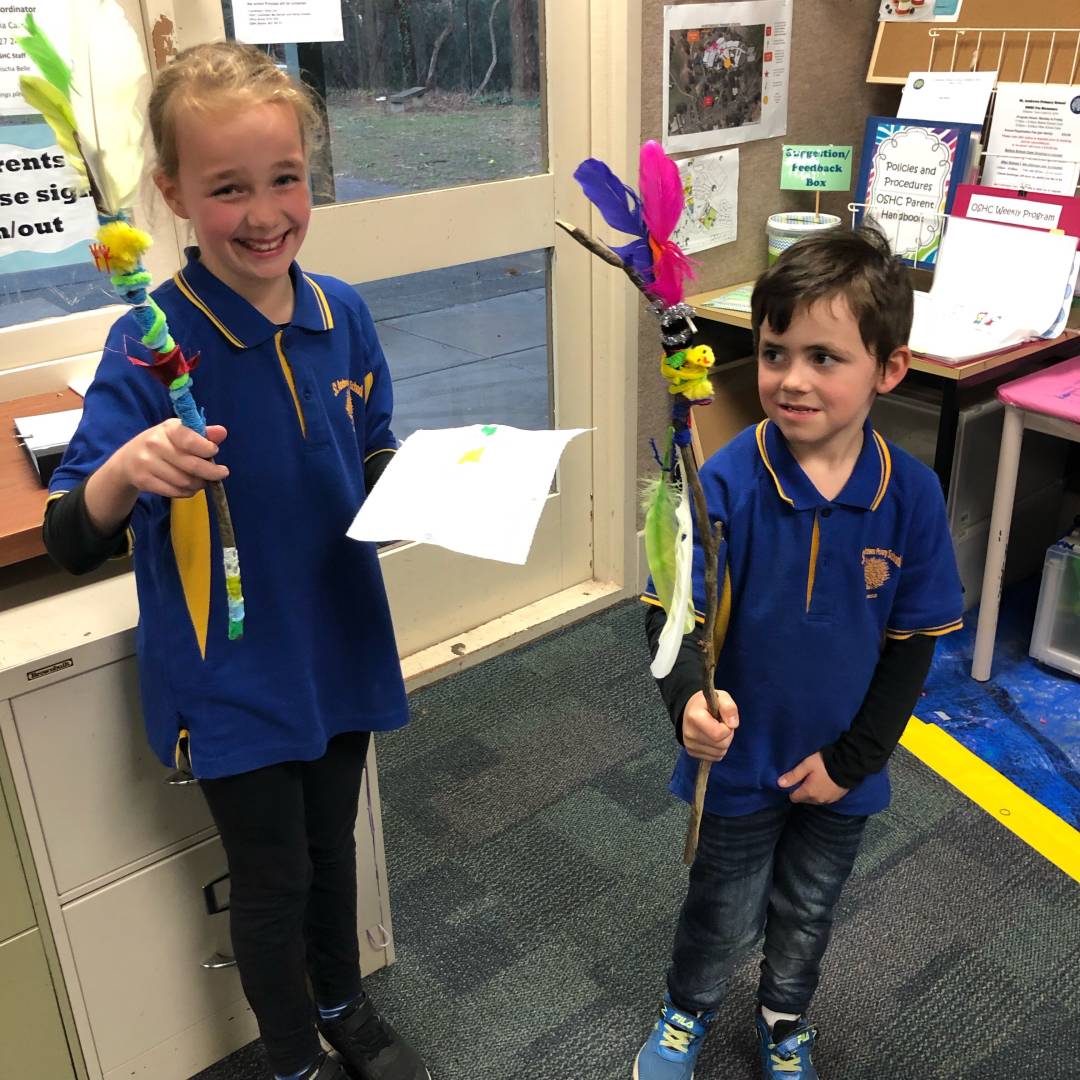 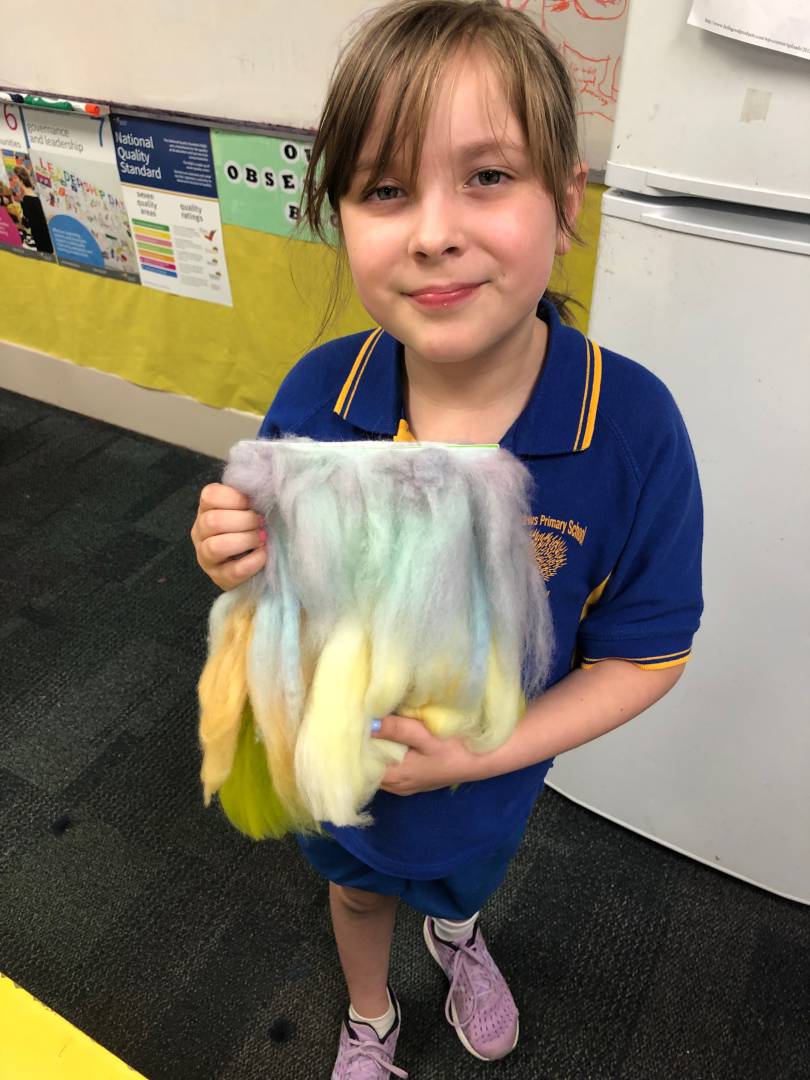 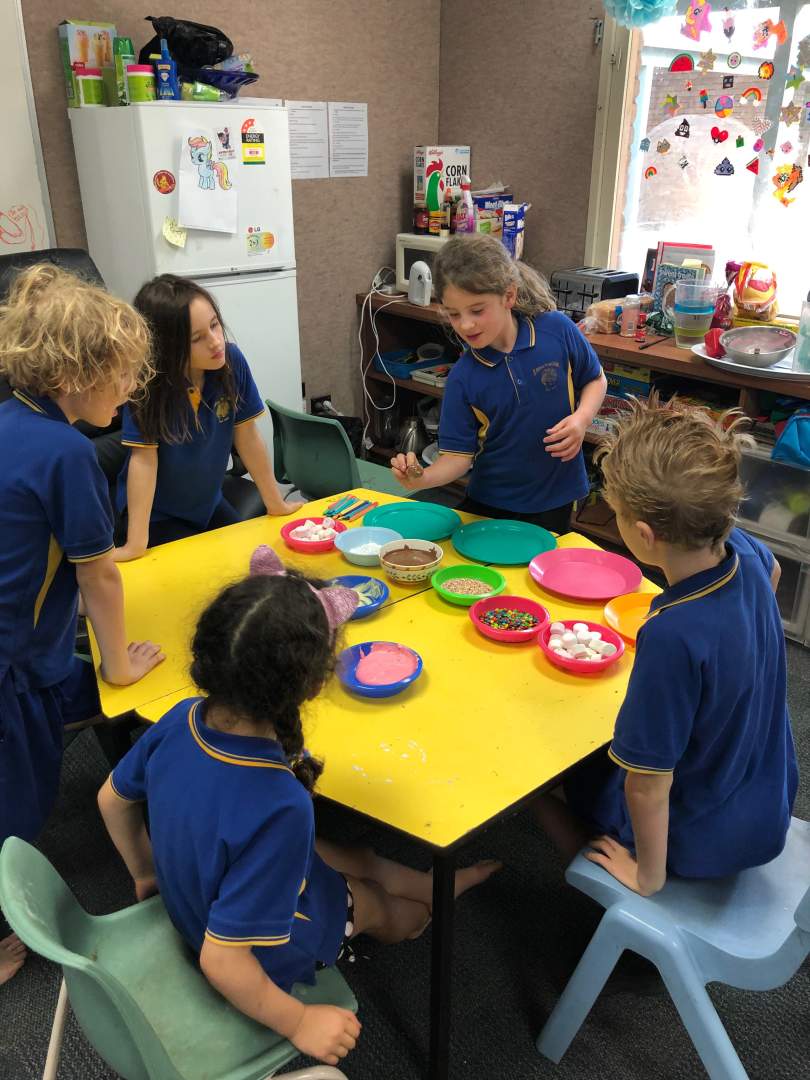 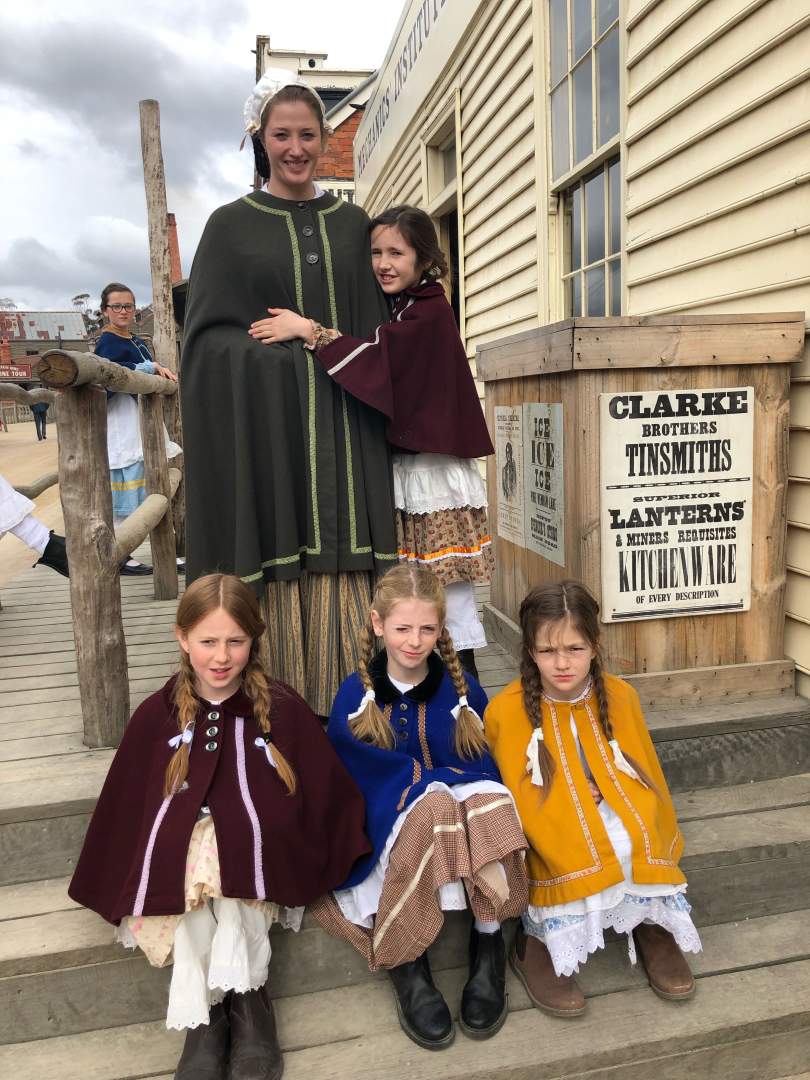 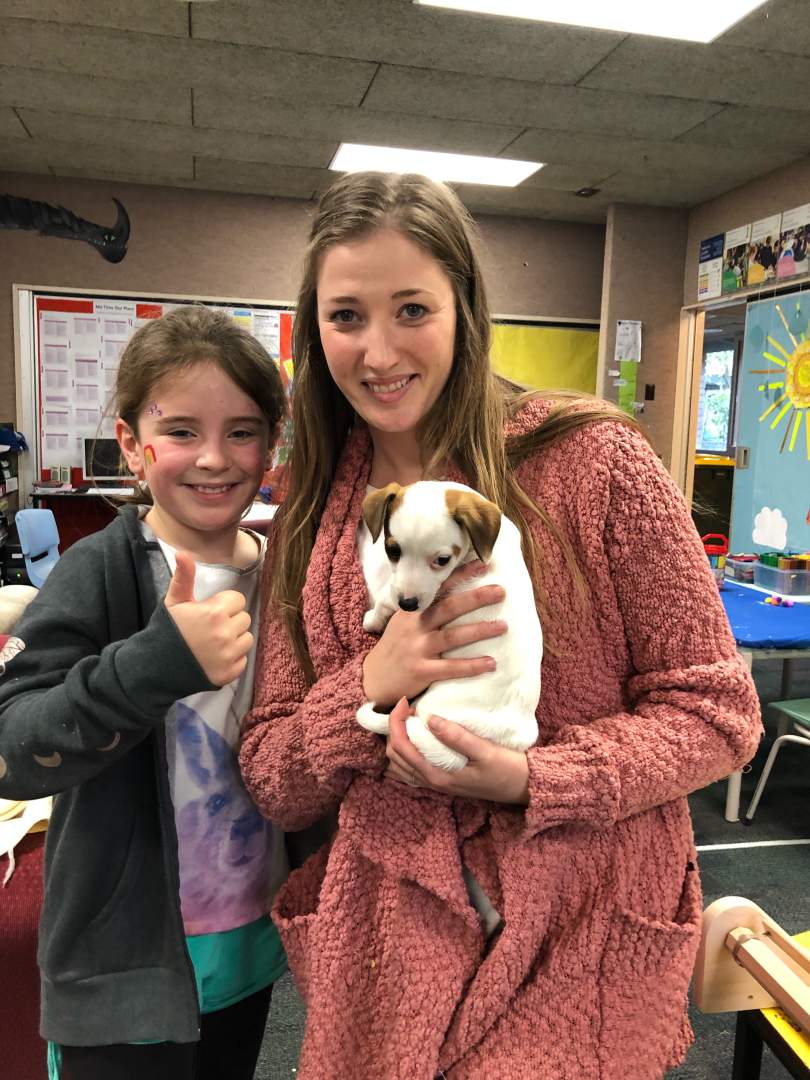 Our planet should be called planet water not earth – find out what we’re doing to help our oceans in the S.T.E.M. summary this week:

In his memoir, Crossing The Great Divide, we follow the nurturing of the curiosity and openness that has fastened Rod Moss to the luminous power of Central Australia and its First Peoples.

“It is the journey of a man who in his youth sets out with a fierce hunger to engage with life. Physically. Sensually. Intellectually. To know it, document it, and respond to it. Always, driven by a quest to connect. Hence, to know it spiritually. As he journeys, Rod Moss is continually reflecting, bearing witness to himself, and bearing witness to the world around him. Rod does not separate himself from that world, or stand apart from it. He is in it, and of it, as painter, draftsman, carver, writer, storyteller, teacher—and always—as a companion and friend to those he encounters on the way.” Arnold Zable

The deceptively calm waters of Blue Moon Bay host a gallery of flamboyantly grotesque characters. Their winding and poignant journeys always teeter on the edge of absurdity while remaining strangely moving, testament to the enormous affection with which they are drawn.

Rod Moss is an award-winning artist and writer. His first memoir, The Hard Light of Day, received the Prime Minister’s Literary Award for Non-Fiction and the Northern Territory Book of the Year. His second, A Thousand Cuts, won the 2014 Chief Minister’s Northern Territory Book of the Year Award. Moss exhibits in Alice Springs, Brisbane, Melbourne and the USA.

Howard Goldenberg, author of A Threefold Cord, Carrots and Jaffas, Raft and My Father's Compass, is also an outback doctor and marathon runner. The community of Diamond Creek will remember Howard as an exceptional GP. 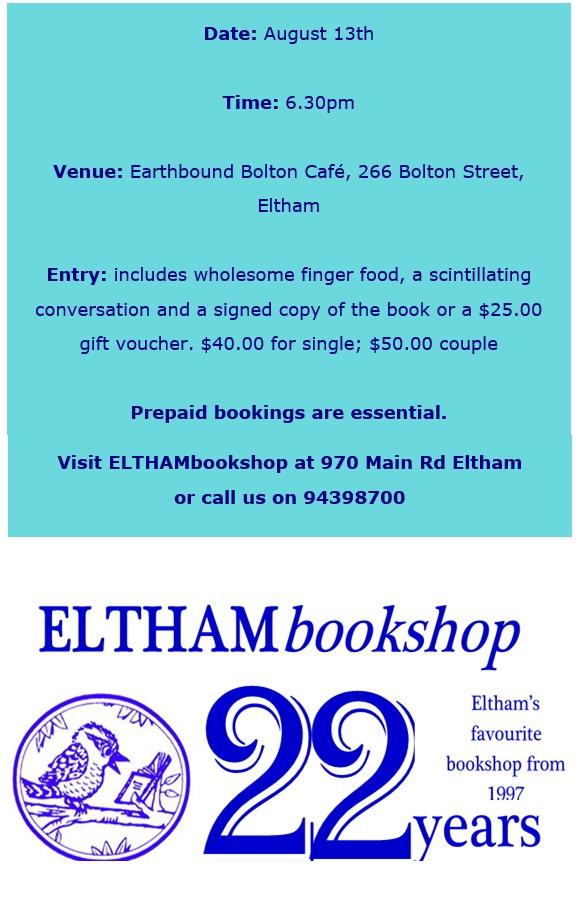 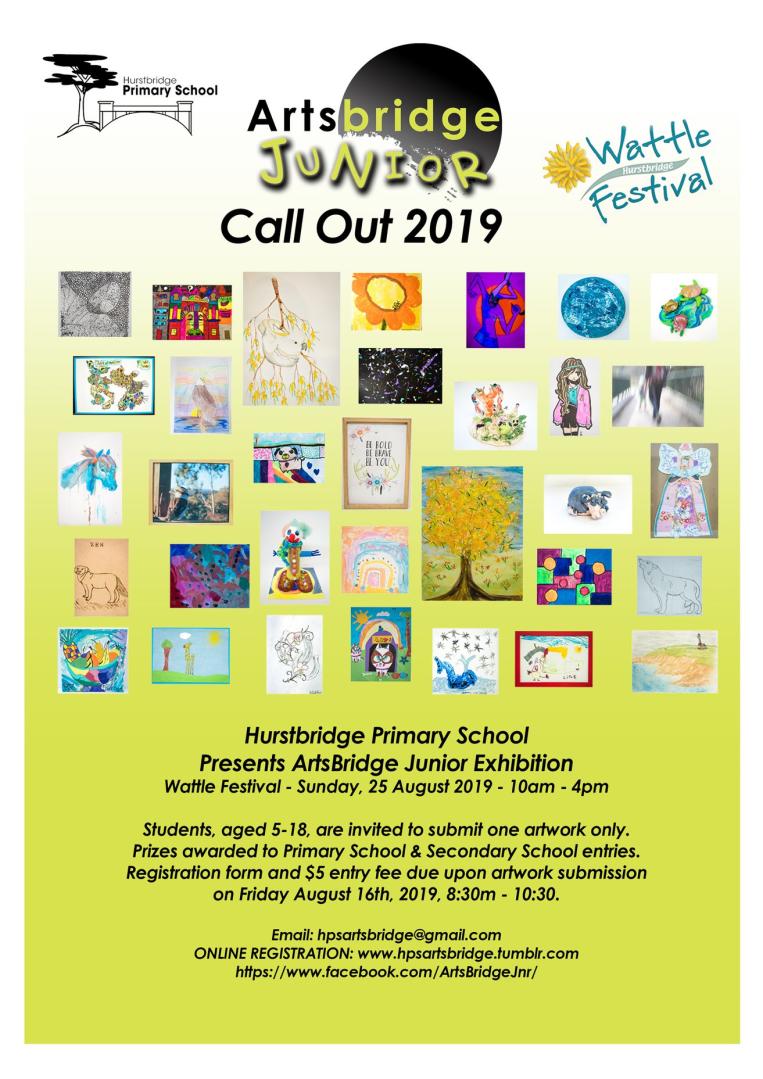 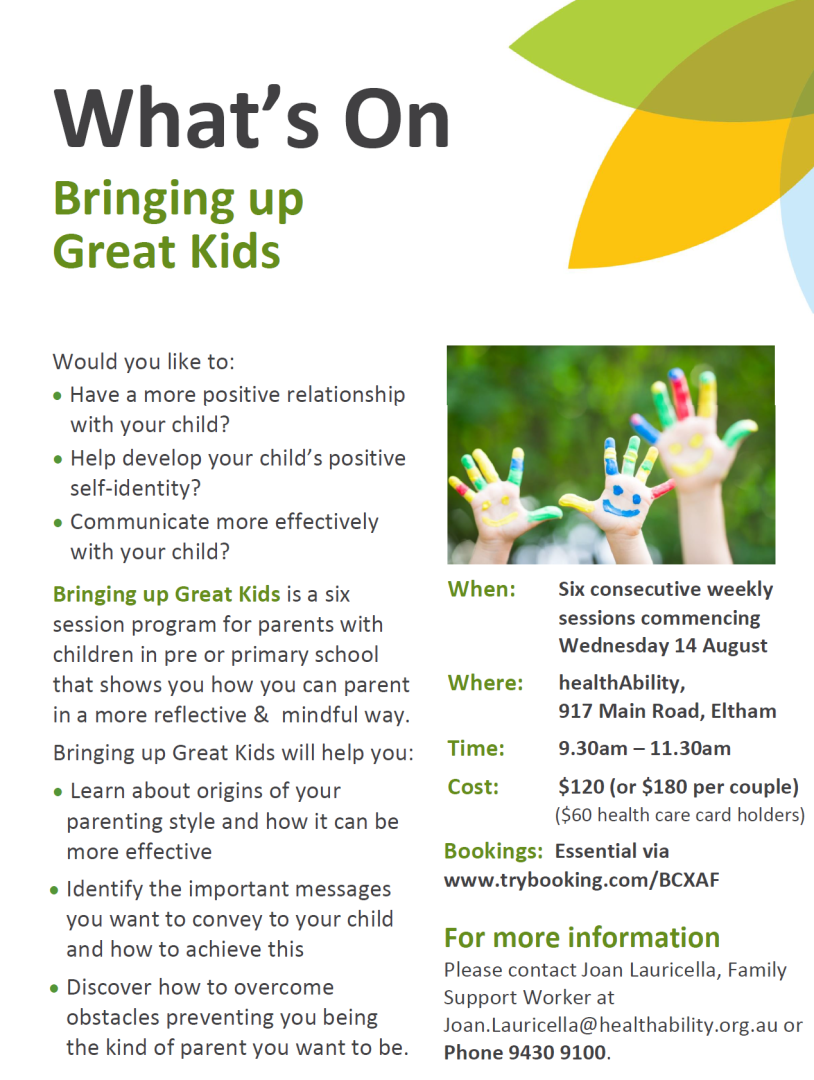 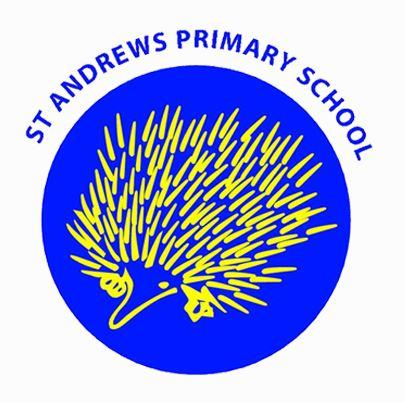